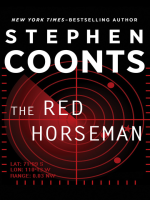 Description
As the infrastructure of the Soviet Union crumbles before the world's eyes, twenty thousand tactical nuclear weapons, once under the command of the Soviet military, are now up for grabs - and U.S. intelligence believes they may soon appear on the open market, available to the highest bidder.
Rear Admiral Jake Grafton, attached to the Defense Intelligence Agency, is dispatched to Moscow. His assignment: ensure that the weapons are destroyed before they disappear into a terrorist pipeline pointed south, toward the Middle East. Unofficially, however, Grafton has learned that there are those in his own government who would prefer to see his mission fail - and who will go to any length to stop it.
A hemisphere away, off the coast of the Canary Islands, the body of British billionaire and media magnate Nigel Keren has been found floating in the sea near his yacht. Although Keren allegedly died of natural causes, Grafton's contacts in Israeli intelligence - the Mossad - have evidence that he was the victim of a hit squad from within the CIA. It's the kind of knowledge that could prove fatal to Grafton - as well as to his wife and daughter. But he cannot back off: if the freelance operation succeeds, it could fan the flames of Middle East hostility into an international conflagration.
In a world of shifting loyalties and shifting allegiances, the rules Grafton used to live by no longer apply. The countdown to Armageddon may have already begun, and the only thing Grafton knows for sure is - as a soldier among spies - his rear flank is dangerously exposed. He has been targeted for assassination, and the conspiracy is clearly stamped: Made in America.
Also in This Series 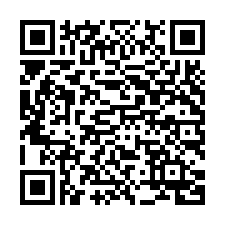