The Keep: A Novel 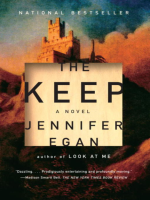 Two cousins, irreversibly damaged by a childhood prank whose devastating consequences changed both their lives, reunite twenty years later to renovate a medieval castle in Eastern Europe, a castle steeped in blood lore and family pride. Built over a secret system of caves and tunnels, the castle and its violent history invoke and subvert all the elements of a gothic past: twins, a pool, an old baroness, a fearsome tower. In an environment of extreme paranoia, cut off from the outside world, the men reenact the signal event of their youth, with even more catastrophic results. And as the full horror of their predicament unfolds, a prisoner, in jail for an unnamed crime, recounts an unforgettable story—a story about two cousins who unite to renovate a castle—that brings the crimes of the past and present into piercing relation.

Egan’s relentlessly gripping page-turner plays with rich forms—ghost story, love story, gothic—and transfixing themes: the undertow of history, the fate of imagination in the cacophony of modern life, the uncanny likeness between communications technology and the supernatural. In a narrative that shifts seamlessly from an ancient European castle to a maximum security prison, Egan conjures a world from which escape is impossible and where the keep—the last stand, the final holdout, the place you run to when the walls are breached—is both everything worth protecting and the very thing that must be surrendered in order to survive.

A novel of fierce intelligence and velocity; a bravura performance from a writer of consummate skill and style. 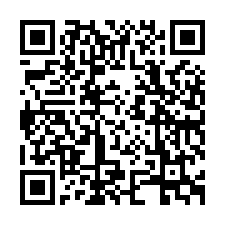