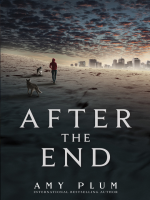 Michael Grant's Gone series meets M. Night Shyamalan's The Village in this riveting story of one girl's journey to save the very people who have lied to her for her entire life. Amy Plum, international bestselling author of the Die for Me series, delivers a fast-paced adventure perfect for fans of Marie Lu, Veronica Rossi, and Robison Wells.

Juneau grew up fearing the outside world. The elders told her that beyond the borders of their land in the Alaskan wilderness, nuclear war had destroyed everything. But when Juneau returns from a hunting trip one day and discovers her people have been abducted, she sets off to find them. And leaving the boundaries for the very first time, she learns the horrifying truth: World War III never happened. Nothing was destroyed. Everything she'd ever been taught was a lie.

As Juneau comes to terms with an unfathomable deception, she is forced to survive in a completely foreign world, using only the skills and abilities she developed in the wild. But while she's struggling to rescue her friends and family, someone else is after her. Someone who knows the extraordinary truth about her secret past. 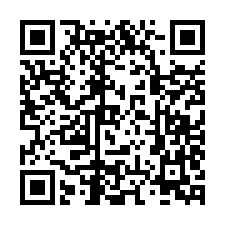