Tempt Me at Midnight »

Tempt Me at Midnight

Lexi Austin is living a fantasy. At the stroke of midnight, in the most romantic country in the world, a masked stranger sweeps her into his arms. But when the man turns out to be Quentin Reddick, Lexi's best friend since college, the celebrity chef knows she's in trouble. He may be the most irresistible man on the planet, but the powerhouse attorney is also the world's hardest partying bachelor.

The sensual woman he kissed on New Year's Eve is a world away from the fast-talking tomboy Quentin always thought of as a kid sister. Back home in Atlanta, he plans to show Lexi that he's a one-woman man. As desire reignites—even hotter than before—he'll tempt her with his passion. Seduce her with his love. And together, they'll ring in the new year—and every year—in each other's arms…. 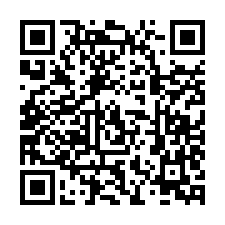