When Inspector Sejer receives a postcard with the message "Hell begins now," he sets out to uncover who's behind a string of cruel pranks that have thrown the peaceful town of Bjerkas into unrest, in this chilling new installment of the Inspector Konrad Sejer series from "the next Scandinavian literary superstar" (Chicago Tribune), acclaimed Norwegian mystery writer Karin Fossum. 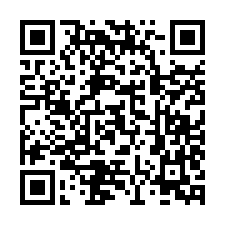