The Miracle of Dunkirk »

The Miracle of Dunkirk 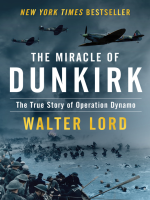 Description
The true story of the World War II evacuation portrayed in the Christopher Nolan film Dunkirk, by the #1 New York Times&;bestselling author of Day of Infamy. In May 1940, the remnants of the French and British armies, broken by Hitler&;s blitzkrieg, retreated to Dunkirk. Hemmed in by overwhelming Nazi strength, the 338,000 men gathered on the beach were all that stood between Hitler and Western Europe. Crush them, and the path to Paris and London was clear. Unable to retreat any farther, the Allied soldiers set up defense positions and prayed for deliverance. Prime Minister Winston Churchill ordered an evacuation on May 26, expecting to save no more than a handful of his men. But Britain would not let its soldiers down. Hundreds of fishing boats, pleasure yachts, and commercial vessels streamed into the Channel to back up the Royal Navy, and in a week nearly the entire army was ferried safely back to England. Based on interviews with hundreds of survivors and told by &;a master narrator,&; The Miracle of Dunkirk is a striking history of a week when the outcome of World War II hung in the balance (Arthur Schlesinger Jr.). &#160;
Also in This Series 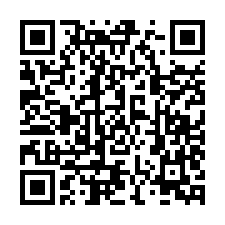