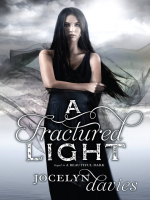 When she wakes up in unfamiliar surroundings, Skye knows something terrible has happened to her. It's not until she hears Asher, the dark, rebellious angel she fell in love with, that the memories come flooding back. She tries to put the past behind her, but she knows she'll be forever haunted by the ruthless betrayal that almost took her life.

Skye returns home, but with the knowledge of who she really is, nothing can ever be the same. As she tests the limits of her newfound powers, Skye discovers that she's capable of far more than anyone could have imagined. Both the Order and the Rebellion want her for their side as war between the factions looms. She can't forget the terrifying truth she now knows about the Order, but something holds her back from embracing the Rebellion.

A Fractured Light picks up right after A Beautiful Dark's shocking cliffhanger ending and is perfect for fans of Lauren Kate's Fallen and Becca Fitzpatrick's Hush, Hush saga. 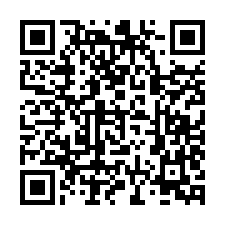