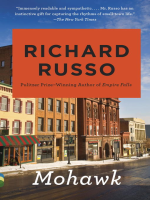 Mohawk, New York, is one of those small towns that lie almost entirely on the wrong side of the tracks. Its citizens, too, have fallen on hard times. Dallas Younger, a star athlete in high school, now drifts from tavern to poker game, losing money, and, inevitably, another set of false teeth. His ex-wife, Anne, is stuck in a losing battle with her mother over the care of her sick father. And their son, Randall, is deliberately neglecting his school work--because in a place like Mohawk it doesn't pay to be too smart.

In Mohawk, Pulitzer Prize-winning author, Richard Russo, explores these lives with profound compassion and flint-hard wit. Out of derailed ambitions and old loves, secret hatreds and communal myths, he has created a richly plotted, densely populated, and wonderfully written novel that captures every nuance of America's backyard. 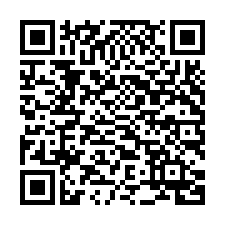