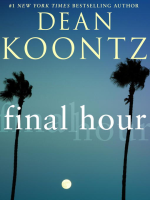 Just by touching others, Makani Hisoka-O'Brien can see the darkest secrets they keep. The troubling talent has made the Southern California surfer wary of casual contact. But while impulsively saving a stranger from an accident, she experiences her most disturbing vision.

With only a good friend to help her, and mere traces of information to guide her, Makani must track down two mysterious women'one of them innocent, one not.

But Makani is stepping into the path of an adversary more dangerous than she can imagine: a brutal predator behind a pretty face, who won't go down without drawing blood.

'Dean Koontz is a prose stylist whose lyricism heightens malevolence and tension. [He creates] characters of unusual richness and depth . . . with a level of perception and sensitivity that is not merely convincing; it's astonishing.''the Seattle Times

'Demanding much of itself, Koontz's style bleaches out clichés while showing a genius for details. He leaves his competitors buried in the dust.''Kirkus Reviews

'[Koontz] has always had near-Dickensian powers of description, and an ability to yank us from one page to the next that few novelists can match.''Los Angeles Times

'Koontz is a superb plotter and wordsmith. He chronicles the hopes and fears of our time in broad strokes and fine detail, using popular fiction to explore the human condition.''USA Today

'Characters and the search for meaning, exquisitely crafted, are the soul of [Koontz's] work. . . . One of the master storytellers of this or any age.''The Tampa Tribune

'A literary juggler.''The Times (London)
Also in This Series 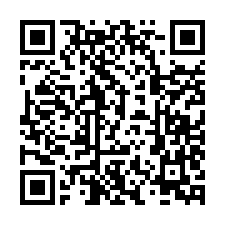