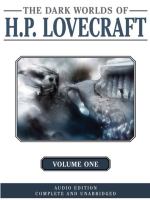 Description
Howard Phillips Lovecraft, has been hailed by literary critics as the inventor of modern horror, and a cultivating force behind such modern writers as Robert Bloch (Psycho), Wes Craven (The Craft, Nightmare on Elm Street, Scream), and Stephen King (Pet Semetary, Carrie, Children of the Corn), just to name a few. The Dunwich Horror--Originally published in the summer of 1926--and The Call Of Cthulhu--Originally published in the summer of 1928. These, perhaps two of his most well known tales, are narrated for the first time by Wayne June, bringing to life the horrors from the mind of the Master himself, in the way that only he can. Read By Wayne June. Approx. 3.5 Hours
Also in This Series 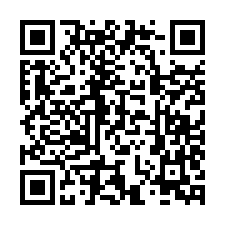