Ex-cop Jim Weir thought he'd seen it all during his years on the force. That is until he saw the body of his sister Annie, brutally used by a monster in human form, then carelessly discarded. He'd never seen such grief ravage the face of his friend and brother-in-law Ray Cruz, a good cop on the Newport Beach Police Department. When Weir learns that the only witness swore the killer made his escape in a Newport Beach squad car, his disbelief turns to confusion and outrage. Now the anguished Weir is on the killer's trail, looking for answers among his former colleagues, but he's going up against a solid wall of silent blue. And just out of sight, a fractured shadow of a man watches Jim's progress with twisted amusement as he waits for his time to come. 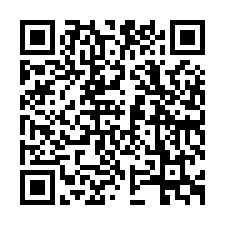