How to survive middle school »

How to survive middle school

Description
Eleven-year-old David Greenberg dreams of becoming a TV superstar like his idol, Jon Stewart. But in real life, David is just another kid terrified of starting his first year at Harman Middle School. With a wacky sense of humor and hilarious Top 6½ Lists, David spends his free time making Talk Time videos, which he posts on YouTube. But before he can get famous, he has to figure out a way to deal with:6. Middle school (much scarier than it sounds!)5. His best friend gone girl-crazy4. A runaway mom who has no phone!3. The threat of a swirlie on his birthday2. A terrifying cousin1. His # 1 fan, Bubbe (his Jewish grandmother)1/2. Did we mention Hammy, the hamster who’s determined to break David’s heart?When David and his best friend have a fight, David is lucky enough to make a pretty cool new friend, Sophie–who just (gulp) happens to be a girl. Sophie thinks David’s videos are hilarious, and she starts sending out the links to everyone she knows. Sophie’s friends tell their friends, and before David knows it, thousands of people are viewing his videos–including some of the last people he would have expected.David may still feel like a real-life schmo, but is he ready to become an Internet superstar?From the Hardcover edition.
Also in This Series 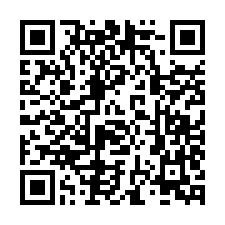