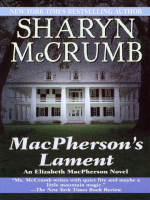 Description
Elizabeth has returned from England to Danville, Virginia, on two missions of mercy. She must rescue her brother Bill, a novice lawyer, from charges of fraud and a rather nasty jail term... and try to reconcile her parents, who are unaccountably ending their marriage of more than twenty-five years. (When Elizabeth is away things do fall apart!)
A group of charming old ladies living in the Home for Confederate Women had hired Bill to sell the antebellum mansion in which they'd lived for decades, insisting that he put everything in his own name and handle the unpleasant business as quietly as possible. But after the sale, the dear ladies are nowhere to be found, the money has been deposited into a numbered account in the Cayman Islands, and, as it turns out, the mansion had already been sold to the Virginia Society for Art and Antiquities as a museum.
As her parents demand divorce and the authorities aim for Bill's head, Elizabeth rallies to save the family honor. And in her spare time she solves a puzzle from the past that has again reared its sinister head: the legendary mystery of the missing Confederate treasury - two million dollars in gold - whose last known location was in the vicinity of Danville.
Also in This Series 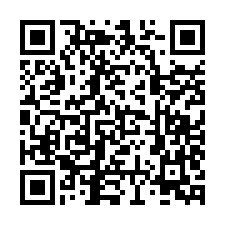