When she woke: a novel 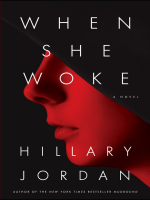 Bellwether Prize winner Hillary Jordan’s provocative new novel, When She Woke, tells the story of a stigmatized woman struggling to navigate an America of a not-too-distant future, where the line between church and state has been eradicated and convicted felons are no longer imprisoned and rehabilitated but chromed—their skin color is genetically altered to match the class of their crimes—and then released back into the population to survive as best they can. Hannah is a Red; her crime is murder. In seeking a path to safety in an alien and hostile world, Hannah unknowingly embarks on a path of self-discovery that forces her to question the values she once held true and the righteousness of a country that politicizes faith. 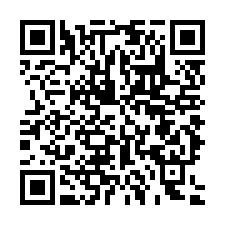