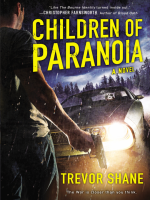 This is a war. It’s been going on for generations. If you’re lucky, it will be your generation that ends it…

At least that’s what the young ones are told before they turn eighteen. At that age they become fair game, and must kill or be killed in a secret war between two distinct sides—one good, one evil. The only unknown is which side is which. Hidden in plain view, the battles are fought through assassinations disguised as accidents or the work of senseless thugs.

Joseph has a particular talent for such killings. Never questioning an order, all he needs is a name. But when a job goes wrong and he’s sent away on a punishingly dangerous assignment, he meets a girl. Her name is Maria. And for the first time Joseph has a reason to live…outside the war.

Now Joseph must run from those who fought by his side, quickly discovering that the only thing more dangerous than fighting the war is attempting to leave it. 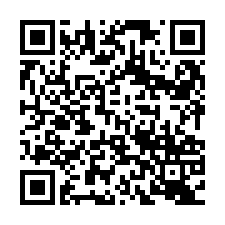