Renascence, and other poems »

Renascence, and other poems 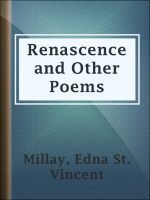 Description
The poems of Edna St. Vincent Millay (1892–1950) have been long admired for the lyric beauty that is especially characteristic of her early works. "Renascence," the first of her poems to bring her public acclaim, was written when she was nineteen. Now one of the best-known American poems, it is a fervent and moving account of spiritual rebirth.
In 1917, "Renascence" was incorporated into her first volume of poetry, which is reprinted here, complete and unabridged, from the original edition. The 23 works in this first volume are fired with the romantic and independent spirit of youth that Edna St. Vincent Millay came to personify. In addition to "Renascence," this volume includes 16 other early lyric poems — "Interim," "Sorrow," "Ashes of Life," "Three Songs of Shattering," "The Dream," "When the Year Grows Old," and others, including six sonnets, to which Millay brought great distinction throughout her career.
Also in This Series 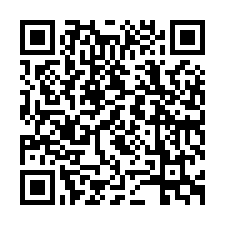