Meticulously researched and artfully told, Live by Night is the riveting story of one man&;s rise from Boston petty thief to the Gulf Coast&;s most successful rum runner, and it proves again that the accolades New York Times bestseller Lehane consistently receives are well deserved. He is indeed, &;a master&; (Philadelphia Inquirer) whose &;true literary forefathers include John Steinbeck as well as Raymond Chandler&; (Baltimore Sun). And, &;Boy, does he know how to write&; (Elmore Leonard). 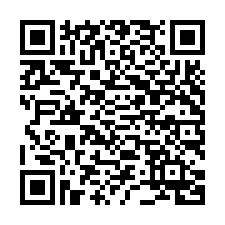