The Theory of Almost Everything: The Standard Model, the Unsung Triumph of Modern Physics 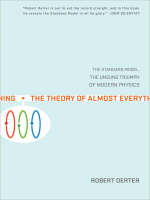 Description
There are two scientific theories that, taken together, explain the entire universe. The first, which describes the force of gravity, is widely known: Einstein’s General Theory of Relativity. But the theory that explains everything else—the Standard Model of Elementary Particles—is virtually unknown among the general public.

In The Theory of Almost Everything, Robert Oerter shows how what were once thought to be separate forces of nature were combined into a single theory by some of the most brilliant minds of the twentieth century. Rich with accessible analogies and lucid prose, The Theory of Almost Everything celebrates a heretofore unsung achievement in human knowledge—and reveals the sublime structure that underlies the world as we know it. 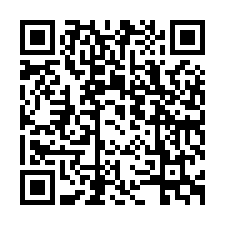