Description
Benedetta "Bennie" Rosato may be tall, blond, and built to last, but she's no sucker for a man in uniform. She's a maverick lawyer who prosecutes police misconduct and excessive-force cases, and business at her firm of Rosato & Biscardi has never been better.
Bennie's latest client is Bill Kleeb, an activist roughed up by police during a demonstration at a pharmaceutical company, Furstman Dunn. It's an open-and-shut case of police brutality until Kleeb confesses to Bennie that the protests are only part of the story. Angered at Furstman Dunn, Kleeb's group plans a far more violent punishment for the company president.
Then, without warning, a savage murder tears Rosato & Biscardi apart. All the evidence points to Bennie, who has motive aplenty and an unconfirmable alibi. Her world turns upside down as the lawyer becomes the client and the cops she once prosecuted are now after her - with a vengeance.
To prove her innocence, Bennie probes deep into the murder. Her only ally is her lawyer, Grady Wells - until she discovers secret meetings that make her suspect even him. Just as she closes in on the killer, another murder takes place, and Bennie finds herself indicted for a double homicide - a crime that is punishable by death.
Also in This Series 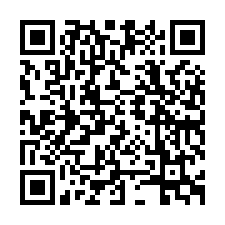