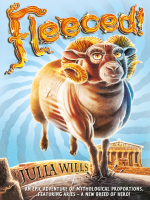 Aries, the ghost of the ram of Golden Fleece fame, remains furious at the loss of his beautiful coat - stolen by Jason and the Argonauts centuries ago. Aries is desperate to leave the Greek Underworld so he can find his beloved fleece, and when he gets a chance to return to Earth, he takes his best friend Alex, the Underworld zookeeper, along for the ride. They soon discover the Golden Fleece is in the clutches of the evil immortal sorceress Medea - now a world-famous fashion designer. With the help of Rose, a twelve-year-old human girl, Aries and Alex must save the world from Medea's wicked plans . . . and save Aries from an eternity of being bald.
Also in This Series 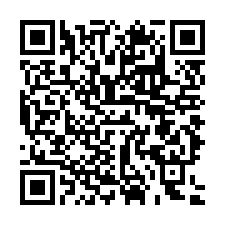 Congratulations dear reader, you hold in your hands a heroic tale of beauty, brains and brawn! Meet Aries. Not your average Ancient Greek hero on a quest. With four hooves and an enormous bottom, he's the bald ghost-ram of the Golden Fleece. For centuries he's been furious about the fateful night Jason and the Argonauts stole his magnificent coat. Now he's back on Earth to find it. But can he survive modern London, an ice-cream seller with horns and an immortal sorceress who's itching to get her icy fingers on him?