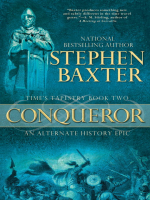 Three centuries have passed since Rome fell, as The Prophecy foretold. Now The Prophecy's scroll is in the hands of a young girl, the last surviving member of the family who received The Prophecy. She lives in tranquility, disguisd as a boy among the monks on the isle of Lindisfarne-until the Vikings come, deliberately destroying the final copies of the scroll. But it remains in her memory, and when William of Normandy, who history will call the Conqueror, rises to power, once more the fate of the land rests on actions inspired by those age-old words.

But as time passes, memory of The Prophecy dims--and the veiled girl struggles to understand her heritage before all knowledge of the future will be lost to the past. 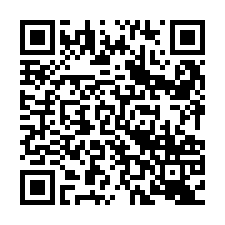