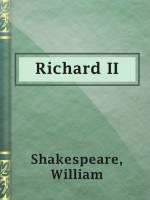 Description
Considered one of Shakespeare's greatest history plays, The Tragedy of King Richard II concerns the ill-fated reign of a king whose eventual overthrow marks the beginning of Shakespeare's history cycle, including Henry IV, Part I, Henry IV Part II; and Henry V.

This edition features an overview of Shakespeare's works by Sylvan Barnet, former Chairman of the English Department at Tufts University, as well as a comprehensive stage and screen history, dramatic criticism from the past and present, and sources from which Shakespeare derived this great work.
Also in This Series 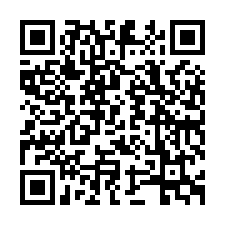