The Julian Chapter: a wonder story

Over 6 million people have read the #1 New York Times bestseller Wonder—the book that inspired the Choose Kind movement—and have fallen in love with Auggie Pullman, an ordinary boy with an extraordinary face.

From the very first day Auggie and Julian met in the pages of R. J. Palacio's life-changing book Wonder, it was clear they were never going to be friends, with Julian treating Auggie like he had the plague. And while Wonder told Auggie's story through six different viewpoints, Julian's perspective was never shared. Readers could only guess what he was thinking.

Until now. The Julian Chapter will finally reveal the bully's side of the story. Why is Julian so unkind to Auggie? And does he have a chance for redemption?
Also in This Series 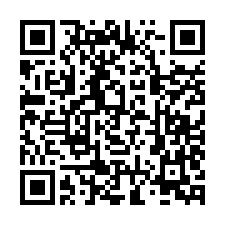