It's been a year since the mystery of their former friend's disappearance was finally laid to rest, and Aria, Spencer, Hanna, and Emily have worked hard to put their lives back together. Now seniors in high school, the pretty little liars are older, but they're not any wiser. Last spring break in Jamaica, they did something unforgivable. The girls are desperate to forget that fateful night, but they should know by now that all secrets eventually wash ashore. 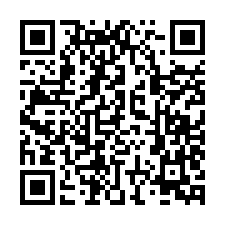