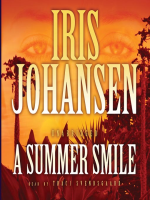 He appeared in her life with the unexpected force of a desert sandstorm, sweeping her from terrifying danger into the sweet haven of his arms. Daniel Seifert was a fierce man, used to taking whatever he wanted, but Zilah, the spirited woman he’d risked his life to rescue, filled him instead with a passion to protect. Yet when they hid from their pursuers in the shelter of a narrow cave, their closeness ignited an overwhelming need, an intimate sharing that melded terror and desire. But once Daniel learned Zilah’s tragic secret, he feared she was lost to his heart forever—could he teach her the healing power of love? 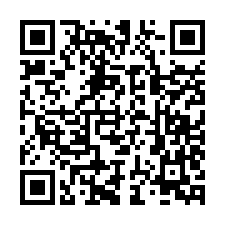