Grace and Power: The Private World of the Kennedy White House 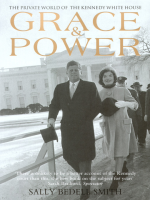 Unlike so many other books, Grace and Power rejects gossip and conspiracy theory to tell the story of John and Jackie’s three years in the White House soberly, comprehensively and sensitively, from beginning to sudden end.

Sally Bedell Smith’s book on John and Jackie Kennedy was hailed by authoritative reviewers on both sides of the Atlantic as the most distinguished and well-written book on a perennially fascinating subject for years. In the US the hardback was high on the New York Times bestseller list for weeks.

It is an immensely poignant chronicle of pivotal historical events seen from the inside out, from within the private home of the President and First Lady. Amidst the superficial opulence of their social circle, we see the Cuban Missile Crisis and the burgeoning American civil rights movement from the perspective of an invalid president often barely well enough to appear in public. Together with his young wife, abandoned by her husband’s relentless womanising, nevertheless changed the politics and style of America. Grace and Power is the classic account of that time. 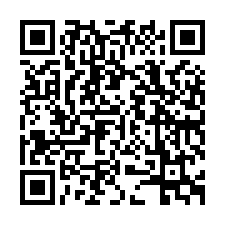