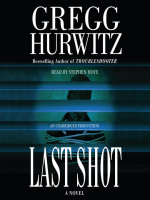 Description
A seemingly impossible prison escape. A powerful and corrupt company. And a little boy’s life hanging in the balance. Three startling plot threads come together as deputy U.S. marshal Tim Rackley faces the most deadly adversary of his career–a man whose lethal skills, cunning, and single-minded determination make him a mirror image of Rackley himself.

Walker Jameson, dishonored Recon Marine, has pulled off an impossible break from California’s Terminal Island Penitentiary. After starting a riot, he literally vanishes from his cell, leaving behind only a cup of mouthwash, a strand of dental floss tied to one cell bar, and the body of a sadistic killer.

Tim Rackley, elite man hunter, must solve the riddle and track Walker down. But uncertainty begins to color the mission as Rackley learns more about his quarry and the death of the escaped prisoner’s sister, a suicide that looks increasingly like a murder. Walker, too, has begun a bloody investigation of his own, a mission that propels him through the dark underworld of a big pharmaceutical company and its cutting-edge therapeutic viruses. But the life of Walker’s nephew, a young boy suffering from a fatal disorder, hangs in the balance, and if Rackley hopes to stop the bloodshed, he must put the pieces together, even if it means battling a lethal opponent every inch his equal.

A riveting thriller, a shocking look behind the scenes of one of America’s most corrupt corporate sectors, and an exploration of the depths of a mother’s love, LAST SHOT is a white-knuckled, complex drama full of razor-sharp action and starling twists and turns, written by one of the finest suspense novelists working today.
Also in This Series 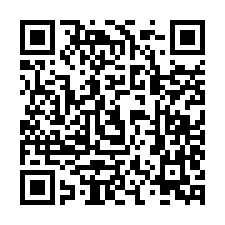