Description
While on routine patrol, LAPD Officer Cindy Decker rescues a newborn abandoned in an alley Dumpster. But she can't call it a night until she sees the infant safe in a hospital, cared for by a professional - in this case a male nurse with intense eyes and lots of charm.Now the hunt is on for the mother, more than likely a scared and desperate girl in need of medical attention. Armed with advice from her overworked father, Detective Peter Decker, Cindy searches through the mean streets of her inner-city Hollywood district, following a trail filled with helpless people and violent gangs who prey on the innocent.With each new lead, the twisted journey gets darker, battering Cindy's complex relationships and endangering her very life. When Decker and Decker join forces, can this edgy duo put personal issues aside to catch a vicious culprit before he strikes again?
Also in This Series 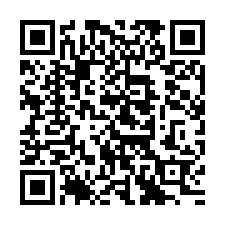