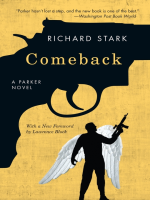 Description
The heist went down while the people prayed. An angel walked with sagging shoulders - he was Parker's inside man, dressed in wings and robes and destined to be a problem. An hour later, Parker, Liss, and Mackey were out in the shimmering heat of a stadium parking lot with four duffel bags full of cash. Then the double cross began.
Now the half-million-dollar robbery of a Christian crusade is drawing a crowd of cops, crooks, and the evangelist's own unrelenting security man, a tough ex-Marine who trusts nobody and nothing. What began at a gathering of the faithful has moved into the realm of night. Here every move has a countermove, every man is on his own, and every lie leads to the deadliest moments of truth.
Also in This Series 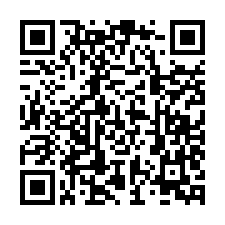