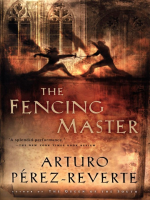 It is 1868; Spain teeters on the brink of revolution. Jaime Astarloa is a master fencer of the old school, priding himself on the precision, dignity, and honor of his ancient art. His friends spend their days in cafes discussing plots at court, but Jaime’s obsession is to perfect the irresistible sword thrust.

Then Adela de Otero, violet-eyed and enigmatic, appears at his door. When Jaime takes her on as a pupil he finds himself embroiled in dark political intrigue against which his old-fashioned values are no protection.

“A delightful period whodunit” (USA Today), The Fencing Master “succeeds admirably as both a vivid picture of an unfamiliar culture and as high, sophisticated entertainment” (Kirkus Reviews).
Also in This Series 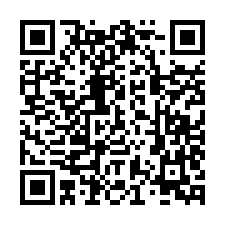