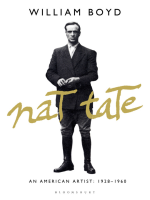 Artist Nathwell Tate was born in 1928 in Union Beach, New Jersey. On January 8 1960 he contrived to round up and burn almost his entire output of Abstract Expressionism. Four days later he killed himself. This book offers an account of Tate's life and work.

When William Boyd published his biography of New York modern artist Nat Tate, a huge reception of critics and artists arrived for the launch party, hosted by David Bowie, to toast the late artist's life. Little did they know that the painter Nat Tate, a depressive genius who burned almost all his output before his suicide, never existed. The book was a hoax, and the art world had fallen for it.

Nat Tate is a work of art unto itself - an investigation of the blurry line between the invented and the authentic, and a thoughtful tour through the spirited and occasionally ludicrous American art scene of the 1950s.
Also in This Series 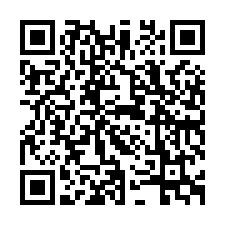