A Monster Calls: Inspired by an idea from Siobhan Dowd 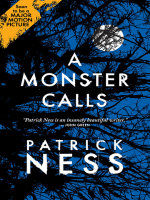 Description
A deluxe hardcover edition of Patrick Ness’s masterpiece features the entire illustrated novel as well as more than one hundred pages of extraordinary film-inspired content.

To celebrate the release of Patrick Ness’s acclaimed novel as a feature film, directed by Juan Antonio Bayona, this gorgeous special edition of A Monster Calls includes Jim Kay’s original illustrations as well as a comprehensive bonus section featuring:
* enlightening new essays by the author (who also wrote the screenplay)
* interviews with the director, cast, and crew
* stills from the movie
* exclusive behind-the-scenes content
* previously unpublished early sketches by the illustrator, whose artwork inspires animated scenes in the film.
Also in This Series 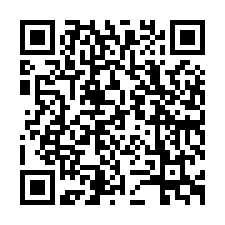 NOW A #1 NEW YORK TIMES BESTSELLER! An unflinching, darkly funny, and deeply moving story of a boy, his seriously ill mother, and an unexpected monstrous visitor, featuring stunning artwork by Jim Kay.
At seven minutes past midnight, thirteen-year-old Conor wakes to find a monster outside his bedroom window. But it isn't the monster Conor's been expecting— he's been expecting the one from his nightmare, the nightmare he's had nearly every night since his mother started her treatments. The monster in his backyard is different. It's ancient. And wild. And it wants something from Conor. Something terrible and dangerous. It wants the truth. From the final idea of award-winning author Siobhan Dowd— whose premature death from cancer prevented her from writing it herself— Patrick Ness has spun a haunting and darkly funny novel of mischief, loss, and monsters both real and imagined.