Accidents of Providence: A Novel 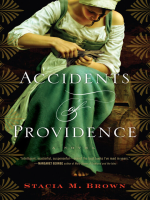 Description
'A seventeenth-century heroine for our times' could face death for her dangerous affair with an English revolutionary (O, The Oprah Magazine).

London, 1649. King Charles has been beheaded for treason; Cromwell is in power; paranoia and self-righteousness rule; and glove maker Rachel Lockyer has been engaged in a secret affair with William Walwyn, a Leveler who advocates for independence and tolerance. But when Rachel's 'bastard' infant is found hidden in the woods, Rachel is arrested. No one disputes that the young mother buried her beloved daughter. The question that has brought Rachel to trial for murder is: why?

Now drawn into Rachel's circle is the married lover she is loathe to reveal; a fiercely compassionate mother who lost her own children to smallpox; a prosecutor hell-bent on making an example of Rachel; and the criminal investigator, increasingly reluctant to build his case against the condemned young woman'all of them brought to reckon for this one life.

At once a remarkable love story and a breathtaking thriller based on true events, Accidents of Providence is 'heart-poundingly vivid [and] intellectually provocative . . . historical fiction at its best' (Kirkus Reviews, starred review).

'[A] delightfully seditious heroine . . . Proof that a historical novel can be educational and entertaining.' 'O, The Oprah Magazine

'Wonderfully detailed and keenly researched, it is a moving portrait of a courageous woman caught between a disastrous affair with a charismatic revolutionary and the draconian laws of the land that would put her to death because of it.' 'Kathleen Kent, author of The Traitor's Wife
Also in This Series 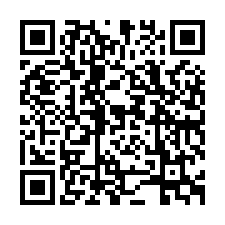