Fear itself: a novel

Description
Paris Minton is a man who would just as soon walk away from trouble as stand up to it. But in 1950s Los Angeles, sometimes trouble just comes and gets you.Fearless Jones shows up at Paris Minton's door one night with a simple request: an attractive woman has asked him to help her find her husband, a man Fearless worked for briefly, and Fearless wants Paris to take the case with him. The next morning, a suspicious stranger shows up at Paris's door, and he's asking after Fearless Jones.A few short questions later, Paris is running for his life, tangled up with one of the wealthiest women in L.A., and wondering whom he should fear more - the people he's looking for or the people he's working for. One misstep at a time, he tumbles into the most complex and terrifying situation he's ever found - one that even his invincible friend Fearless may not be able to save him from.
Also in This Series 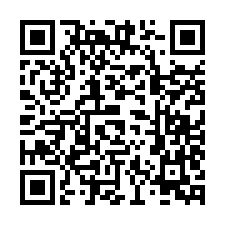