Description
When sparks begin to fly between two ex-lovers, the passion that re-ignites may be too hot to resist in this small-town favorite from New York Times bestselling author Susan Mallery!

Kari Asbury never quite expected to find herself back in her hometown of Possum Landing, Texas. When she left for New York City eight years ago, she was thinking only of the bright future that awaited her'certainly not of her ex-boyfriend, Gage, the one she left without saying goodbye.

Gage Reynolds had planned to propose to Kari on the night of her prom but, instead, he finds himself jilted, abandoned without a word from the love of his life. Shocked, betrayed and heartbroken, Gage does his best to move on, building a life for himself in Possum Landing and working his way up to becoming the town sheriff. He's all but forgotten Kari'until she returns to town to sell her grandmother's house and turns his carefully built world upside down.

Originally published in 2002
Also in This Series 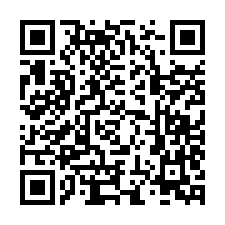