Description
The Underworld U.S.A. Trilogy concludes. We've traversed the interlocked conspiracies of the decade and are there for the wind-up and swan songs.

Blood's A Rover takes us into the seventies. MLK and RFK are dead. The Democratic National Convention in Chicago has spawned chaos. There's a punk-kid private eye in L.A. He's clashing with a mob goon and an enforcer for J. Edgar Hoover. There's an armored-car heist and a cache of missing emeralds. There's bad voodoo in the Dominican Republic and Haiti. Amidst it all is a revolutionary, Joan Rosen Klein. The kid P.I., the mob goon, and Hoover's enforcer love her unto death. Blood's A Rover gives us the private nightmare of public policy on an epic scale.
Also in This Series 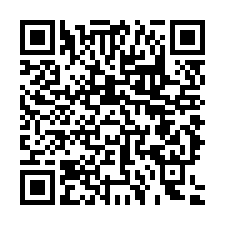