Description
The Paradise Men's Softball League has wrapped up another game, and Jesse Stone is lingering in the parking lot with his teammates, drinking beer, swapping stories of double plays and beautiful women in the late-summer twilight. But then a frightened voice calls out to him from the shore of a nearby lake. There, two men squat at the water's edge. In front of them, facedown, is something that used to be a girl.
The local cops haven't seen anything like this before, but Jesse's L.A. past has made him all too familiar with floaters. This girl hasn't committed suicide, she hasn't been drowned: she's been shot and dumped, discarded like trash. Before long it becomes clear that she must have had a taste for the wild life; and her own parents can't be bothered to report her missing, or even admit that she once was a child of theirs. All Jesse has to go on is a young man's school ring on a gold chain, and a hunch or two.
Also in This Series 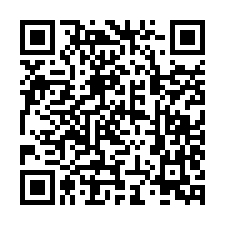