Description
A William C. Morris Award Finalist An Entertainment Weekly Best YA Book of 2017 Saints and Misfits is a &;timely and authentic&; (School Library Journal, starred review) debut novel that feels like a modern day My So-Called Life&;starring a Muslim teen.There are three kinds of people in my world: 1. Saints, those special people moving the world forward. Sometimes you glaze over them. Or, at least, I do. They&;re in your face so much, you can&;t see them, like how you can&;t see your nose. 2. Misfits, people who don&;t belong. Like me&;the way I don&;t fit into Dad&;s brand-new family or in the leftover one composed of Mom and my older brother, Mama&;s-Boy-Muhammad. Also, there&;s Jeremy and me. Misfits. Because although, alliteratively speaking, Janna and Jeremy sound good together, we don&;t go together. Same planet, different worlds. But sometimes worlds collide and beautiful things happen, right? 3. Monsters. Well, monsters wearing saint masks, like in Flannery O&;Connor&;s stories. Like the monster at my mosque. People think he&;s holy, untouchable, but nobody has seen under the mask. Except me.
Also in This Series 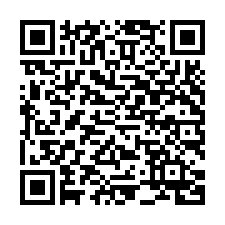