Description
Junie B. Jones is back on audio with a collection of the four books that began the well-loved series.

Junie B. Jones and the Stupid Smelly Bus
Remember when it was scary to go to school? 'Cause it was your first day and you didn't know anything. Meet Junie B. Jones, kindergartner. She's so scared of the school bus and the meanies on it that when it's time to go home, she doesn't.

Junie B. Jones and a Little Monkey Business
It's pooey on B-A-B-I-E-S until Junie B. finds out that her new dumb old baby brother is a big fat deal. Her two bestest friends are giving her everything they own just to see him. And guess what else? Maybe she can bring him to school on Pet Day.

Junie B. Jones and Her Big Fat Mouth
Junie B.'s having a rough week. First she got punishment for shooting off her mouth in kindergarten. And now she's in big trouble again! 'Cause Monday is Job Day, and Junie B. told her class that she's got the bestest job of all. Only, what the heck is it?

Junie B. Jones and Some Sneaky Peeky Spying
Junie B. is the bestest spier in the whole world. That's 'cause she has sneaky feet. And her nose doesn't whistle when she breathes. But guess what? Junie B. might be real sneaky. And real peeky. But when she spies on Mrs., she could get into real trouble!
Also in This Series 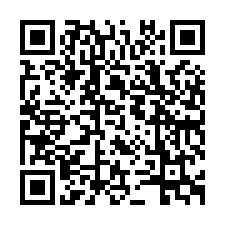