Résistance: A Woman's Journal of Struggle and Defiance in Occupied France 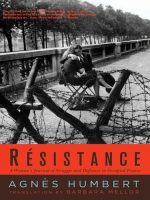 Description
Agnès Humbert was an art historian in Paris during the German occupation in 1940. Stirred to action by the atrocities she witnessed, she joined forces with several colleagues to form an organized resistance-very likely the first such group to fight back against the occupation. (In fact, their newsletter, Résistance, gave the French Resistance its name.)
In the throes of their struggle for freedom, the members of Humbert's group were betrayed to the Gestapo; Humbert herself was imprisoned. I n immediate, electrifying detail, Humbert describes her resistance against the Nazis, her time in prison, and the horrors she endured in a string of German labor camps, always retaining-in spite of everything-hope for herself, for her friends, and for humanity. Originally published in France in 1946, the book is now translated into English for the first time.
Also in This Series 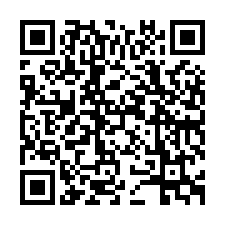