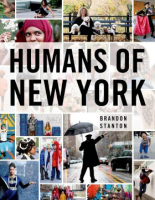 Description
A photographic census of New York City and a beautiful, heart-warming, funny, and inspiring collection of images—based on the blog with nearly a million loyal fans
Also in This Series 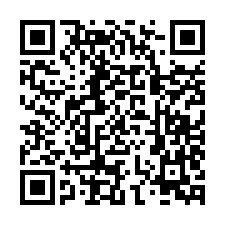