The Kitchen Boy: A Novel of the Last Tsar 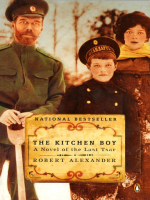 Description
Robert Alexander brings to life the Romanovs' kitchen boy Leonka, whom the Bolsheviks mysteriously spared and who in turn vanished into the bloody tides of the Russian Revolution. But what did the young boy see in those final days of the Imperial Family? Would he know the truth of the secret letters smuggled to the Tsar? Where thirty-eight pounds of tsarist jewels are to be found? Why two bodies of the Romanov children are missing from the secret grave that was finally discovered in 1991?
Robert Alexander re-creates not only the last days of the Romanovs during their imprisonment in the House of Special Purpose, but also their gruesome end. Through the eyes of their kitchen boy, we see Nicholas and Alexandra's humble faith, their intense love for one another, and their five devoted children. We also see how bravely they suffered. In this heart-breaking tale readers will be absorbed by the tragic story of a family so much different and yet so similar to any other.
Also in This Series 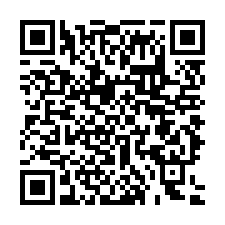