On the Run: A Novel 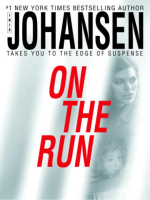 Description
#1 New York Times bestselling author Iris Johansen is back with an electrifying new thriller that pits a mother and daughter against a relentless killer who takes no prisoners, accepts no surrender, and leaves his intended victims with no choice but one: to run for their lives.…Wherever you stop, he'll be waiting.…The picture was a warning: they'd found her. For eight years Grace Archer hoped this day wouldn't come-and knew in her heart that it would. She'd taken her daughter, Frankie, to a rural Alabama horse farm that might just as well have been at the end of the earth. But the man out to kill them would gladly follow them that far. And now, it seems, he had.A woman with a highly classified past, Grace had never run from anything in her life. But as a mother, she'd do anything to keep eight-year-old Frankie safe. Now that safe world has been shattered, and a ferocious hunter has been unleashed. Suddenly the agency that owed Grace its gratitiude and protection has abandoned her and only one ally remains: a man even more dangerous than her worst enemy.She hasn't set eyes on Jake Kilmer since the catastrophic events of eight years ago. Now he's asking Grace to trust him with the one thing more precious to her than life itself. But with a ruthless criminal kingpin determined to make her pay for the past, her and her daughter's lives on the line, and time running out, she just may have to put her faith in a man who she believes has already betrayed her once.From the Hardcover edition.
Also in This Series 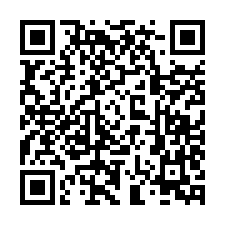