Explorers of the New Century »

Explorers of the New Century: A Novel 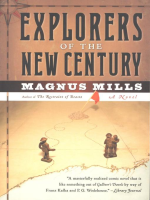 Description
“A masterfully realized comic novel . . . like something out of Gulliver’s Travels by way of Franz Kafka and P. G. Wodehouse” (Library Journal).

Set at the dawn of the great age of exploration—closely resembling the era of Shackleton and Perry and Scott—two intrepid teams of adventurers set off through an arid, lifeless landscape. Both are vying to reach the AFP, or Agreed Furthest Point—a worthy, even ennobling cause. The competition is friendly but conditions are extreme. To get through the race, both teams must learn to make sacrifices, and rely heavily on their mules for survival . . . a dependency that will come with a price.

From the Man Booker Prize–nominated author of The Forensic Records Society and The Restraint of Beasts—a novel Thomas Pynchon called a “demented, deadpan-comic wonder”—Explorers of the New Century offers a blend of white-knuckle suspense, shocking revelations, and brilliant social satire.
Also in This Series 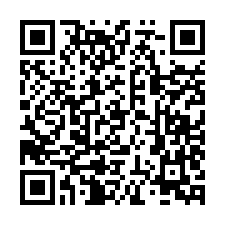