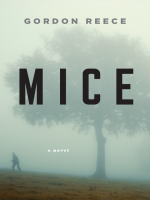 An electrifying psychological thriller about a mother and daughter pushed to their limits.

Shelley and her mom have been menaced long enough. Excused from high school where a trio of bullies nearly killed her, and still reeling from her parents' humiliating divorce, Shelley has retreated with her mother to the quiet of Honeysuckle Cottage in the countryside. Thinking their troubles are over, they revel in their cozy, secure life of gardening and books, hot chocolate and Brahms by the fire. But on the eve of Shelley's sixteenth birthday, an unwelcome guest disturbs their peace and something inside Shelley snaps. What happens next will shatter all their certainties-about their safety, their moral convictions, the limits of what they are willing to accept, and what they're capable of.

Debut novelist Gordon Reece has written a taut tale of gripping suspense, packed with action both comic and terrifying. Shelley is a spellbinding narrator, and her delectable mix of wit, irony, and innocence transforms the major current issue of bullying into an edge- of-your-seat story of fear, violence, family loyalty, and the outer reaches of right and wrong. 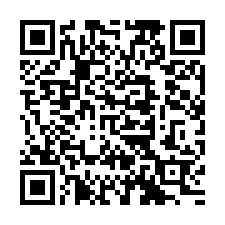