Cheesie Mack Is Cool in a Duel »

Cheesie Mack Is Cool in a Duel 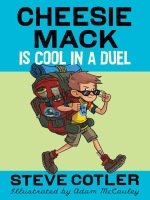 Cheesie and Georgie are back, and this time they're off to the greatest summer camp in Maine. As the oldest of the Little Guy campers, they'll get to make the campfires and choose the sports teams. It's sure to be their best summer yet!

Then disaster strikes. Cheesie and Georgie are put in a cabin with the Big Guy campers, including Cheesie's archenemy, Kevin Welch. Now the youngest—and smallest—of the Big Guys, Cheesie has no choice but to use his brains to fight Kevin's brawn—he challenges the bully to a Cool Duel. The adventure that follows includes a toilet on a wall, a headless skateboarder, a garter snake mustache, and the scariest ghost story ever told. Will Cheesie survive to start middle school?

With plenty of lists, drawings, and made-up words, Cheesie—with a little help from Steve Cotler—tells the story of the best worst summer ever. 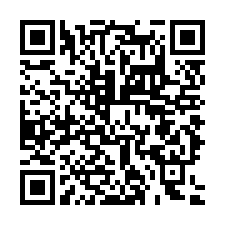