One or Two Things I Learned About Love

If this first love is true love, why can’t Hildy hang out with her friends without feeling guilty? Dyan Sheldon takes on the possessive side of summer romance with humor and insight.

Hildy has only had two-and-a-half dates in her whole life, and she isn’t counting the half. It’s starting to look as if she’s never going to have a third date, or be kissed, or know a boy who is more than just a friend. Then, on an ordinary day, she meets Connor of the melt-that-ice-cap smile — and a summer that was going to be ordinary as toast turns into Hildy’s summer of love. But love for Hildy is a little more complicated than the songs and movies have led her to believe. It’s not so much girl-meets-boy-and loses-her-heart as boy-meets-girl-and-loses-his-mind. Part cautionary tale and part romantic comedy, Dyan Sheldon’s wry, diary-style novel weighs in on all ends of the relationship scale in a story of first love. 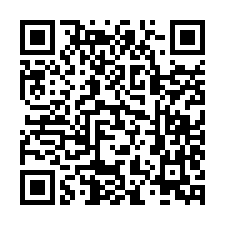