Trick of the dark »

Trick of the dark

"Val McDermid is one of the bright lights of the mystery field."&;The Washington Post

Barred from practice, disgraced psychiatrist Charlie Flint receives a mysterious summons to Oxford from an old professor who wants her to look into the death of her daughter's husband. But as Charlie delves deeper into the case and steps back into the arcane world of Oxford colleges, she realizes that there is much more to this crime than meets the eye.

Val McDermid has published twenty-four novels. An internationally best-selling author, her books have been translated into thirty languages. She has won more than a dozen major awards, most recently the 2010 Crime Writers' Association Cartier Diamond Dagger Award for outstanding achievement in the field of mysteries. 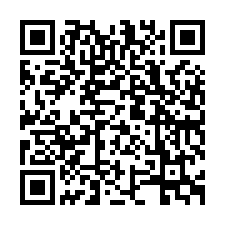