Strangers When We Meet »

Strangers When We Meet 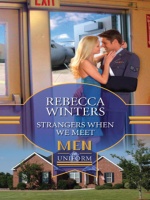 Rosie Armstrong's husband went off to war on the other side of the world, and he didn't return. They called it "missing in action"—but what they meant was "dead."

Rosie had never been able to conceive of a life without Nick. Without his strength and his humor and his passion. But now she had to. For her child's sake. So when she meets another man who wants to love her and her son, she eventually agrees to marry him.

And then she gets the phone call—"Your husband's not dead. He's coming home." 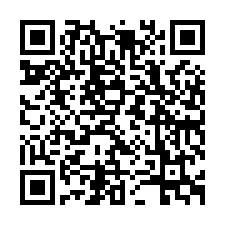