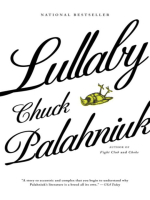 Description
Carl Streator, a 40-something widower and newspaper reporter, has lived a reclusive life since the death of his wife. His latest assignment is to write a series of articles on Sudden Infant Death Syndrome. In doing so, he discovers that there is an underlying commonality in the deaths. A children's book, Poems and Rhymes Around the World, containing an African Death chant, is found at the scene of the cases he investigates. Having read the chant aloud, he quickly realizes the lethal power of the words. As he fights against its powerful grip, which has turned him into a serial killer, he enlists the aid of some eccentric compatriots who vow to rid every library and bookstore of the deadly text before further lives are jeopardized. But what begins as a crusade to save lives soon becomes the ultimate game of cat and mouse, as they uncover the truth about the rhyme and are hunted by the force holding Streator captive.
Also in This Series 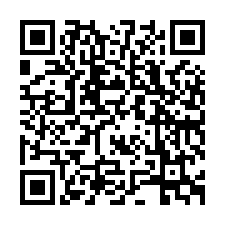